Each and every study abroad experience is different. Want to scuba dive? Visit Australia. Want to learn the Chinese language? Take a trip to China. Whether you’re traveling to the other side of the world or just across the pond, there’s a world of differences to explore. Consider what I learned before, during, and after my study abroad experience. 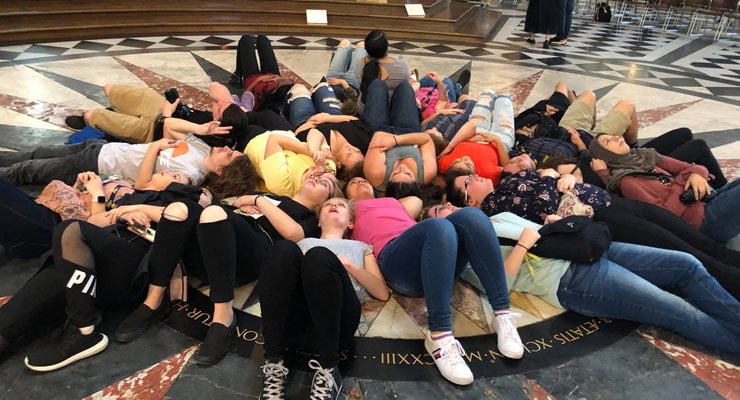 The Experience Begins Before You Board the Plane

When I committed to the Education Abroad program in 2017, I didn’t realize all the skills and knowledge I would gain from a seemingly straightforward experience. The very cool thing about it is that although everyone expects to learn basic norms of each country, most people don’t know that USF prepares you for the trip and helps you fully understand the experience once you return.

I participated in the USF London and Paris program in May 2018. We began to meet as a class in January 2018, initially to learn about our host countries’ cultural values and norms and what to expect from travel.

We met multiple times throughout the spring semester, learning about the geography and history of both places we’d be visiting. These sessions really helped. I didn’t have to try and figure it all out while I was there. I had general ideas of where things were and which landmarks held significance.

Because of those workshops, I was able to make the most out of my time abroad and respectfully appreciate each country’s norms and values. 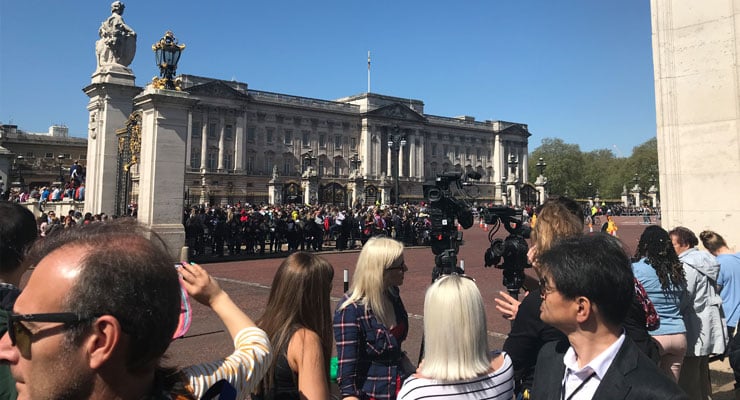 All the Preparation Paid Off

With all of the logistical stuff out of the way, I was able to focus on the local culture and activities in each country.

The first thing we did after landing in London was to see the changing of the guard at Buckingham Palace. From this experience alone, I learned about the level of pride the English hold for their royalty and the commitment to the ceremonies of the monarchy. This commitment also was evident in the excitement surrounding the royal wedding of Prince Harry and Meghan Markle on May 19. It was very eye-opening to see how a diverse city could come together with excitement over these things.

Paris brought many surprises as well. I’ll admit that before arriving in the city, I was worried about the language barrier. I knew it would be difficult to maneuver certain aspects of our trip, such as ordering food or asking for directions. However, I quickly learned that most people, even if not English-speaking, were more than willing to help.

The atmosphere in both cities was refreshing. Most people were not as rushed as we seem to be in the United States. Here, we live such busy lives and are always on the go; there, it was not unusual to see people casually strolling and enjoying their surroundings.

As a communications major, I feel that these experiences benefited me greatly, as I learned how to communicate with diverse groups of people. 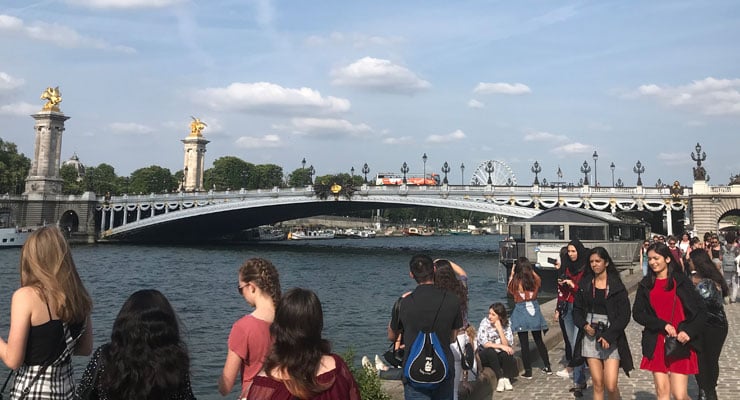 Studying Abroad Is Something You Bring Home

USF offered many resources that helped me reflect on my time abroad. I joined the executive board of the GloBull Ambassadors program and was able to share my experience with others as they planned their trips. Hearing from other students in the program was great, too, as it was obvious that we had experienced much of the same culture shock, even going to completely different places. After the initial shock, we grew to absolutely love the countries we were visiting.

Overall, my experience taught me that each group of people has a different set of values and each country functions differently. Both London and Paris are cultural hubs, being home to people from all different backgrounds.

Each group of people has something to offer. Through meeting some of these people, I learned the importance of education abroad. Without understanding other perspectives, it is impossible to truly understand your own way of doing things.

I also learned that I have options, and I learned that there is a world of opportunities out there waiting to be explored. 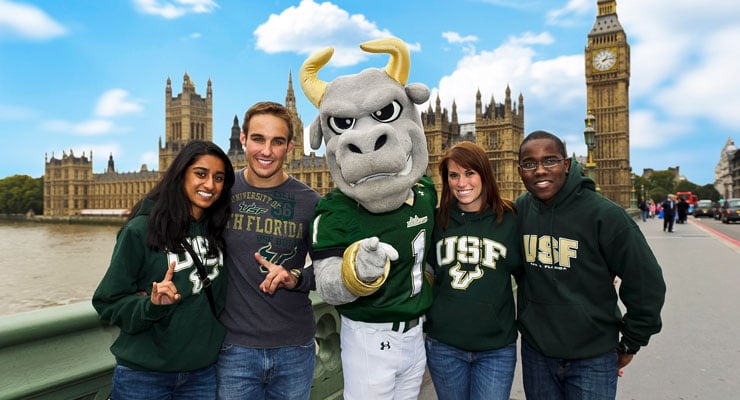 If you have questions about what USF has to offer, reach out to the Office of Admissions online, or call us at 813-974-3350. 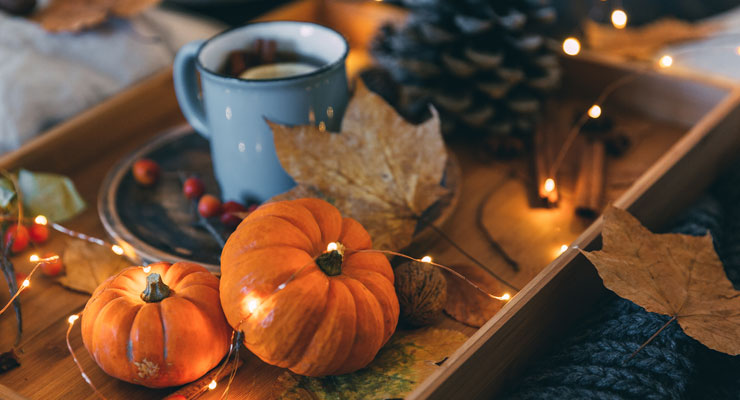 7 Ways to Celebrate Fall (on a College Student Budget)