Maybe you’re a fan of secret handshakes. (I mean, aren’t we all?) Or maybe you like the idea of having a big extended family of “brothers” and “sisters” on campus. Whatever it is, you’re intrigued by your college’s fraternity or sorority, but you’re not ready to rush just yet. Here’s what you should know before joining Greek life.

Cue the “Hamilton” score: Greek life was born the same year as America. During the Revolutionary War, a group of students gathered in a tavern to form a secret society. The founders of Phi Beta Kappa “believed that a new nation required new institutions,” and they wanted a place where they could freely debate “any topic they chose.” (You can picture them chanting “My Shot” while inventing their special handshake, right?)

In the 1800s and 1900s, women and minority groups formed Greek organizations, which served as crucial support systems:

Today, sororities and fraternities are a huge part of both the college experience and American society, with many of our national leaders hailing from Greek life.

The Basics of Greek Life

Greek life is organized into local and national sororities and fraternities.

Greek Life has different types of fraternities and sororities.

Your interests and accomplishments will determine which kind you join:

Greek life has its own lingo.

Learn to speak Greek with these definitions from USF’s Center for Student Involvement:

"Rush” is the recruitment process for sororities and fraternities. Think of it like dating: Both you and the organization need to feel you’re the right match. You’ll get to know each other through parties and dinners, tours of the fraternity/sorority houses, and interviews or informal conversations.

To boost their chances of acceptance, some sorority hopefuls go so far as to hire consultants – sometimes costing thousands of dollars – to prep them on everything from small talk to attire. You don’t need to do that. Just be yourself, and be professional. (Your school’s career services center can help you practice the art of professionalism. And they don’t charge thousands of dollars.)

If the fraternity or sorority accepts you, they will offer you a bid. But getting accepted goes beyond being liked. You will probably be required to have (and maintain) a certain GPA. And you should prepare for Greek life’s price – from a couple hundred dollars “to more than $3,000 a semester,” according to U.S. News & World Report.

If you aren’t accepted, don’t take it too hard. You will have plenty of opportunities to get involved in other campus organizations.

In pop culture, Greek life equals a party scene. (To be called a “frat boy” is not a compliment.) It’s true that many chapters have earned this reputation. But if you want to join a fraternity or sorority, there are plenty of good ones. Just look at these positive stories:

Stereotypes abound, but good fraternities and sororities are breaking free of them. “Contrary to negative headlines and popular opinion, many fraternities are encouraging brothers to defy stereotypical hypermasculine standards and to simply be good people,” explains this New York Times article. The article cites a study that shows some fraternities are “embracing ‘a more inclusive form of masculinity,’ based on equality for gay men, respect for women, racial parity and emotional intimacy.”

Meanwhile, young women are breaking free from sorority stereotypes and reframing their groups as feminist organizations with the capacity to impact their world. As one former sorority sister says, “I … found myself around some of the strongest, most ambitious and now most successful women I could imagine, both in my own house and across the Greek system.” 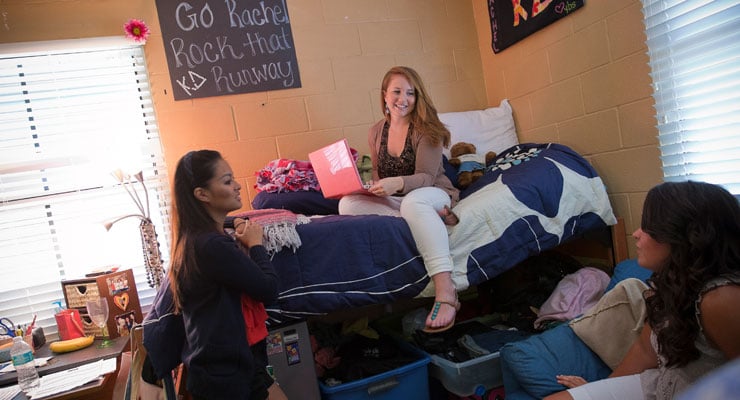 The Risks of Greek Life

Despite its many perks, Panhellenic life has a dark side, and it’s serious enough that some people have called for fraternities and sororities to be abolished altogether.

How to Minimize Your Risks

If you’re still interested in Greek life, there are ways you can minimize the potential risks.

Be honest with yourself about your time management skills. Greek life requires a big time commitment, so try not to join “too early in your first year.”

You want to choose the chapter that makes headlines for the right reasons. Before you pledge, put on your detective hat:

Understand the Dangers of Hazing

Hazing doesn’t always begin with someone blindfolding you. Sometimes it seems innocent – like being asked to eat an extra spicy pepper. But seemingly harmless rituals can quickly escalate into sinister, even deadly, situations. Never tolerate hazing, in any form. Here’s what you can do:

Should You Join Greek Life?

Greek life is a great way to make friends, expand your network, and affect your community, but it’s not the only way to get involved on campus. Take some time to explore other campus clubs. The more options you have, the more likely it is you can evaluate sororities and fraternities with an unbiased gaze. You’ll also be prepared with a backup plan if you aren’t offered a bid.

As you make your final decision, ensure Greek life aligns with your academic and life goals, and evaluate the pros and cons of your potential fraternity or sorority. Whatever you choose, your college will be there for you with a wealth of resources and support staff who can guide you.

Questions about college life? Reach out to the USF Office of Admissions online or by phone at 813-974-3350. We’re ready to help. 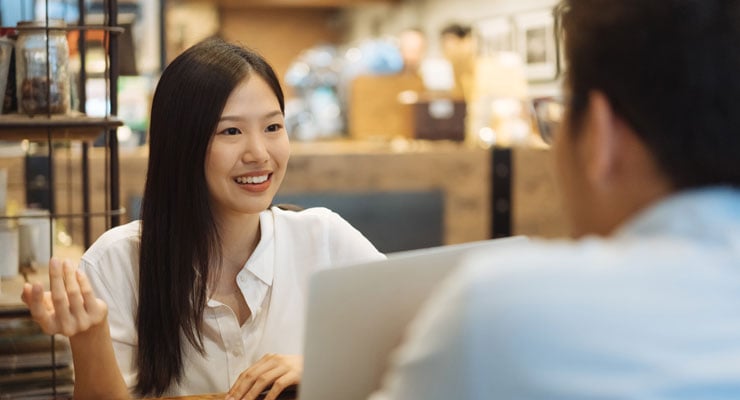 Top Financial Aid Tips to Know Before You Go to College