It can feel monumental, or even tragic, to consider switching your intended or actual major, especially if you are deeply vested in the idea of yourself with a particular degree. But take comfort in this: Changing majors is really common. According to the U.S. Department of Education, one-third of college students change their minds at least once, and a solid 10 percent switch their major two times or more. If you do it thoughtfully, selecting a more suitable field of study can be the best thing you ever did, no matter if you are an entering freshman, a transfer student, or an almost upperclassman who needs to seal the deal on all the credits you’ve been accruing. A new major can lead you to a more meaningful career and work aligned with your truest self. So, if you’ve decided to change your college major, consider this the perfect time to get focused, select a fantastic new major, and keep yourself on track to graduate on time. 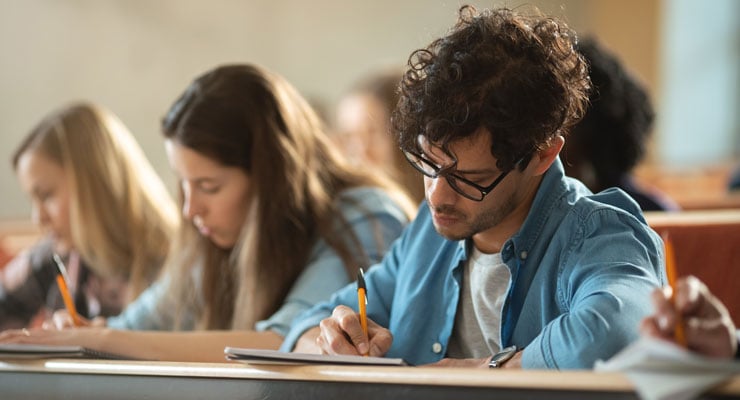 Are You Absolutely Sure It’s Time to Jump Ship?

Failing one class – even a prerequisite – does not mean you are required to look elsewhere. If you know you didn’t apply yourself to that calculus class or just didn’t click with your first digital design professor, don’t bail on your major just yet. Get honest about where you went wrong (slept through all but two group tutoring sessions) and changes you could make if you proceed in that major (retake chemistry for grade forgiveness with a prof who has a high rating). Before you do anything rash, speak with an advisor. You might not feel quite so discouraged afterward.

If, on the other hand, you are a biology major and your last run-in with a microscope has you convinced you will never again darken the doorway of a lab, ask yourself these questions:

If you answer these questions in the affirmative, your decision to switch majors could be a wise one. Some majors are more likely to be switched than others. STEM students tend to swap majors more often than non-STEM majors, 35 percent versus 29 percent. No matter your major, though, if you need a change, it’s time to act.

Yes, when making a major change, timing does matter, which is to say the sooner the better if you’re going to switch gears. But, when it comes to making a love-match with a major, later is better than never.

Changing Your Major After You Apply

Some studies indicate as many as 50 percent of students arrive at college undecided. If you’re one of them, you’ll feel pressure to commit before you’ve taken your first class, but there are perfectly good reasons to take it slow. If you’re a first-time-in-college freshman who simply wants to change the major you punched into your college application, you’re golden. Except for a few specialty programs like engineering, premed, fine arts, and honors college, you usually have free rein to change your mind and your major. Check with your academic advisor early and often (if your scholarship is dependent upon your field of study, check with financial aid, too, before you change). At USF, each college has its own procedures for declaring a major; the registrar is a good starting point at most universities. Once you know you’re on solid ground, pursue that new passion with a great sense of purpose.

Action plan: Go for it.

Changing Your Major As a Transfer Student

If you already have your associate degree from a community college and you’re transferring to a larger school, the situation is a little trickier. In addition to taking core courses for general education requirements at your old school, you likely earned a handful of credits in courses related to the major you no longer want. If you cannot apply those credits to your new major, you may have to face the reality that you will be in college longer than expected, or you will have to take a heavier load to complete all of the requisites of your new major if you want to graduate on time. Changing majors at this stage is completely doable, but it could result in taking (and paying for) many more credits than you need. At USF, major reselection can be done online for some programs; others require an advising appointment.

Action plan: Go for it, but prepare for extra work, extra expense, and potentially extra time as an undergraduate.

Changing Your Major Late in the Game

Let’s get real about your motivation to change majors. It might be your college making the decision for you. If you’re knocking on your junior year and you don’t have the GPA for the major you intended, you simply cannot get into that school. You have three options if you’re troubled by an inglorious GPA:

Oddly, your less-than-optimal GPA could be doing you a favor. It’s forcing a self-evaluation, allowing your older, more experienced, self-aware personality to decide whether you’re ready for a new and improved major. Be aware, though, that a new major could mean more time in school. USF students with concerns about progression toward graduation should contact the Office of Academic Advocacy.

Action plan: Face the facts, consult an advisor, then go for the option that works best for you and your future. 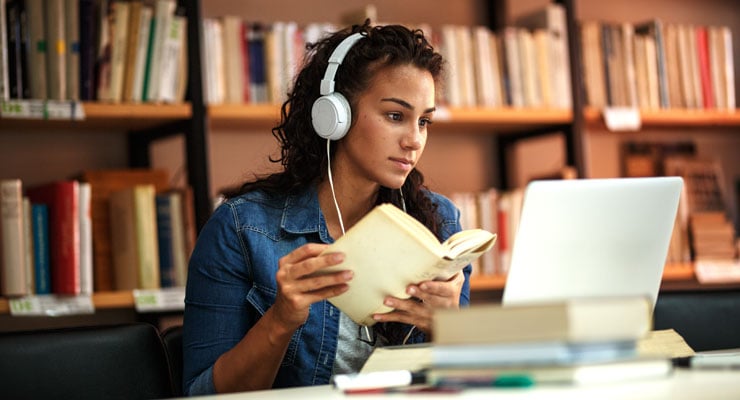 How to Choose Your New Major

Even if you know your first (or second) choice is not the major for you, that doesn’t mean you have the perfect alternative waiting in the wings. For many students, choosing a major is harder than choosing a college. Start by making an appointment with your academic advisor. Then get busy on your own to narrow your options.

Explore the majors your college offers. Delete any from the list that don’t suit your skills or temperament (if you struggle with math, accounting can go). Understand the requirements for your short list. Read up on the career options for those majors, but don’t allow entry-level salary to dissuade you (research indicates that over a long career, earnings even out among academic fields). Look up people on LinkedIn who have your dream job and see what they majored in. Think of it as a quest to find your new major. Leave no stone or short bio unturned.

Most colleges allow students to sit in on courses for no credit to test the waters before committing to a major. Another option is to take a free online survey course in a subject you’re curious about.

According to an article in The Washington Post, 83 percent of students said advice from employers or co-workers was most helpful when choosing a major. Ask people you admire about their line of work and how they got there. They’ll have worthwhile insights and warnings.

There are dozens of fun online aptitude and behavioral tests that can help you understand yourself and your interests. One site transforms the Myers-Briggs Personality Types into a list of suitable college majors for you.

If you are interested in three subjects, can they be combined in an interdisciplinary program? How about a double major or major-minor combination? Will your school work with you to create a program of study that allows you to explore your areas of academic interest?

Figuring out your future can take time. USF allows up to 36 credit hours before you must declare a major, along with the exploratory curriculum major offering five tracks to familiarize you with various disciplines.

Though your major matters in the immediate, it won’t stress you out forever. The truth is that fewer than one-third of college graduates work in jobs related to their majors. So, after researching and testing your personality, if no major knocks your socks off, that’s OK. Choose one that interests you and work hard to develop your critical thinking, communication, and problem-solving skills. This is what employers need. And it’s what makes you an educated, civilized adult, prepared for the future, no matter your major.

If you would like to learn more about USF’s majors and degree programs, the admissions team is ready to answer your questions. Reach out to us online or by phone at 813-974-3350. 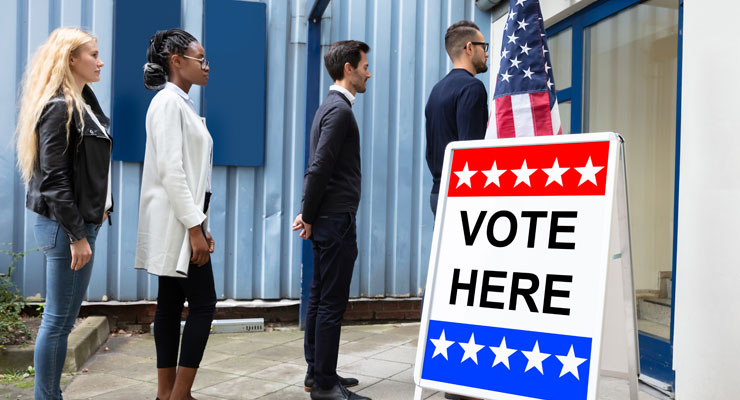 College Student Voting: How to Vote While You’re in College 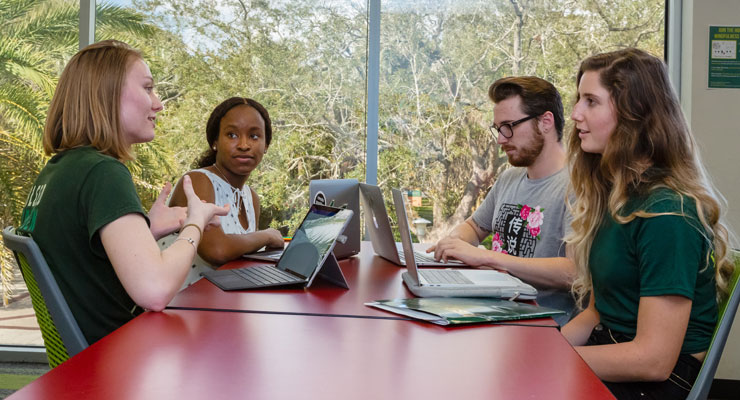 What Are the Benefits of Accelerated College Programs?