If you’re considering the benefits of accelerated college programs, it’s a good bet you’re familiar with success, know what you want from academia, have been working to get it, and want to get it done as soon as possible, to the best possible effect. 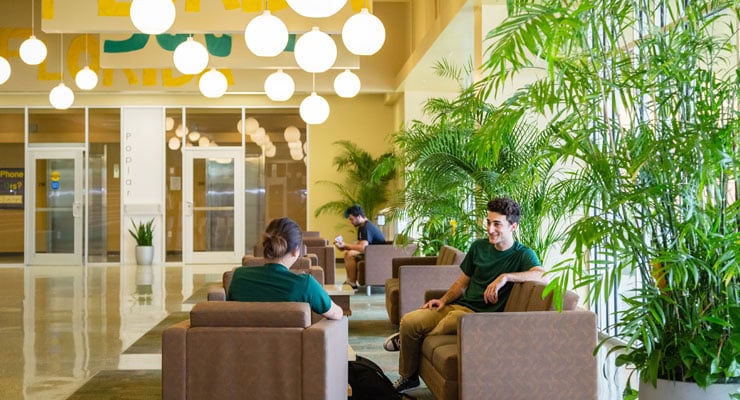 What Are Accelerated College Programs?

Meet those standards and PSP will put you on track to graduate with a bachelor’s degree within three years. Program perks include study abroad options, individualized advising, priority registration, and housing choices that include life in the Provost’s Scholars Program Living Learning Community.

Things You Can Expect from an Accelerated College Program

Along with admission requirements that are more rigorous than for traditional bachelor’s degree programs, accelerated programs may:

Students in accelerated programs can earn a bachelor’s degree in 12 to 18 months. A master’s can be had in as little as a year.

Accelerated college programs are for people with their eyes on a prize and the drive to make it theirs as soon as possible. Accelerating means they’ll:

Having less downtime is acceptable for some; for many, having less time for the social side of the college experience is untenable. There are a few other things about the academic fast track that some don’t savor:

If you want to talk to a pro about the benefits of accelerated college programs, contact the USF Office of Admissions online, or reach us by phone at 813-974-3350. We’re ready to engage.

So You’ve Decided to Change Your College Major 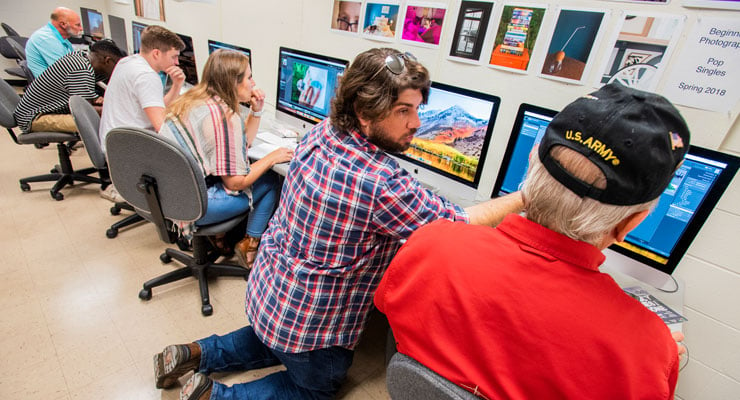 What Makes a College Military Friendly?