Starting college is incredibly important, and more Latinos than ever before are enrolling in our nation’s universities.

However, finishing college is just as important. Despite many years of increasing enrollment, there is still a wide gap between the number of Latinos and white students who go on to complete a bachelor’s degree.

The good news? According to a recent report by The Education Trust, USF Tampa was ranked fourth in the nation overall and the number one public university for eliminating the completion gap between Latino and white students!

To support these beliefs, USF began implementing a variety of student success initiatives in 2009, including support programs and policy changes. Most recently, we began analyzing student data to find and help students in danger of dropping out. The results?


With hard work and a laser focus on supporting at-risk students, we have successfully closed the graduation rate gap by race, ethnicity, and socioeconomic status.

Why Is This Important?

Increasing Latino employment success relies heavily on increasing the number of students who finish college. Simply attending college does not provide the benefits of completing a degree. Bachelor’s degree holders earn, on average, nearly $25,000 more annually than non-degree holders. They are also two times less likely to be unemployed and are more likely to vote and volunteer.

Nationally, just 17.8 percent of Latino adults, ages 25-34, hold a bachelor’s degree compared to 43.7 percent of young, white adults. Improving college completion rates for Latino students can go a long way toward fixing this inequality, and USF is proud to be leading the charge toward this goal.

USF Is Advancing Student Success for All Students


Interested in continuing YOUR success story at USF? Contact us today online or by phone at (813) 974-3350 to learn more!

The Basics of Qualifying for Florida Residency 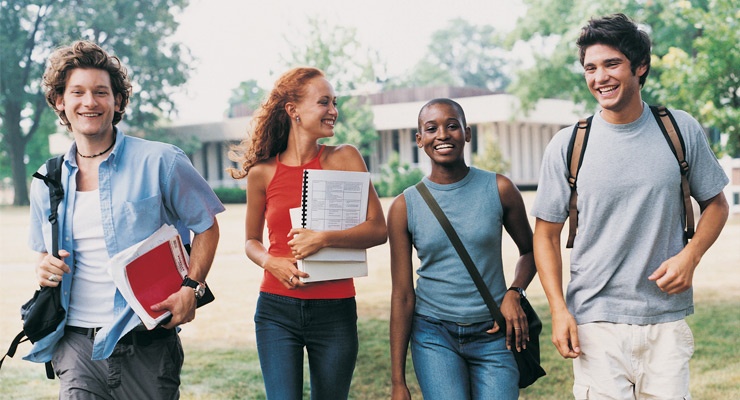 5 Ways to Choose a College That Is Right for You