If you’re just getting started on your college applications, you may be surprised to learn you have more than one way to apply. Each choice comes with its own set of requirements and deadlines that can affect your chances of acceptance. So, which one is right for you? Read on to learn the pros and cons of the seven major college admission types (including priority deadline and rolling admission, the two types used at USF).

Under this admission program, you apply and receive a decision much earlier than other admission types. However, you will be contractually obligated to attend the school if accepted, and you can’t apply to any other college or university. If you receive an acceptance letter, you must withdraw any applications to other schools. Typically, you apply in early to mid-November, and you receive a decision by mid-December.

Pros: Early decision can increase your chances of acceptance. Colleges look good when a high percentage of accepted students choose to attend, and early decision signifies that you’re serious about a college. This “one and done” approach can reduce stress, and you’ll know where you’ll be attending college by the holidays.

Cons: Early decision is binding, and you must accept an offer of admission, even if the financial aid package offered is less than what you want (or if you decide you don’t like the school after all). Also, you won’t have an opportunity to compare aid offers from other schools because you apply to only one. The penalties for declining an early decision offer can be severe.

Pros: Early action is a great nonbinding alternative to early decision. You receive notification around the same time as early decision without being contractually bound to attend the school, and typically, you have until May 1 (College Decision Day) to provide a response. Like early decision, early action also can increase your chances of acceptance.

Cons: The early action deadline may be problematic if you want to take the SAT/ACT one more time or improve your GPA with first-semester grades. Early action can be very competitive because students who go this route typically have higher test scores and GPAs. However, if you don’t qualify for admission through early action, many colleges will re-evaluate your application as part of the regular admission pool rather than denying admission. 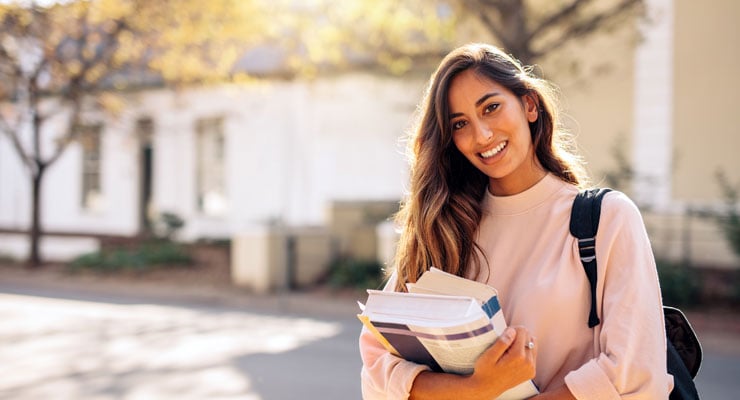 Many public universities and state colleges offer automatic admission to students who meet certain academic and/or test score requirements. You must still apply if you meet the requirements, but it’s generally a formality, and you’ll get an admission offer earlier than other students.

Pros: Since admission is guaranteed to qualified students, you’ll have one acceptance in the bag early in the admission cycle.

Cons: If you don’t meet the guaranteed admission requirements, you may have a harder time getting accepted to these schools.

Pros: If you have a lower-than-average GPA in your high school courses, open admission schools can be a solid option for furthering your education.

Cons: Guaranteed admission schools may seem like a low-stress way to get admitted to college, but academically gifted students may not find the environment challenging enough.

Many state and public universities use priority deadlines to encourage early applications.

The priority application deadline is the final date for applicants to submit a complete application, all supporting documents, and an application fee to receive the strongest consideration for acceptance to the college. Some universities may require students vying for entry into special programs, such as honors or accelerated programs, to apply by their priority deadline.

Pros: Meeting this deadline literally gives you “priority” consideration for admission. Think of it as a fast pass for your application. In addition to acceptance, applying by the priority deadline typically increases your chances of meeting other important admission goals like receiving financial aid, winning scholarships, or gaining admission to competitive majors. Priority admission is nonbinding, and you do not have to accept the college’s offer of admission.

Cons: Because the priority deadline is earlier than regular admission (at USF, it’s Nov. 1 for summer and fall applicants), you have more pressure to complete the application process sooner. As with early action, you also may be competing against a stronger pool of applicants.

This is the most common type of admission. Like early action, regular admission is nonbinding, but the final application deadline is typically much later. If the college you’re applying to admits students on a rolling basis, you likely will receive a decision several weeks later. Otherwise, you will be notified on the college’s official decision day, which typically happens sometime in the spring.

Pros: The biggest advantage to regular admission is a later deadline. This gives students time to improve their GPAs with first-semester grades, retake the SAT/ACT, or perfect the all-important admissions essay. In addition, most decisions arrive around the same time, and you’ll have an opportunity to compare the costs and financial aid packages offered by each school.

Cons: If you’re a planner, waiting until spring for an admission decision can be stressful. This means less time to accept an offer and get ready for the next phase of your life. 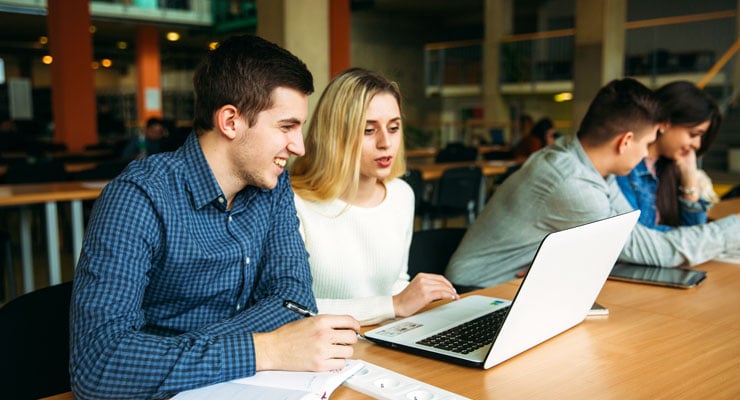 Rolling admission is a first-come, first-served method most often used by large universities (including USF). In a nutshell, it means admissions officers review candidates and render decisions as applications are received rather than waiting for a final deadline to pass, reviewing all applications, and issuing all decisions on a designated day.

Universities with rolling admission usually offer a large application window. For example, at USF, you can apply any time between July 1 and March 1 for fall admission. Students are continually admitted until all slots are filled.

Pros: If you apply early, rolling admission can increase your chances of acceptance because your application will be evaluated on its own merits instead of against all other applications. On the flip side, rolling admission is a great option for students who get a late start on the application process or those who realize that other schools they applied to aren't a good fit.

Also, you’ll receive a decision from these universities much faster than others, typically in four to six weeks. The decision is nonbinding, and like Early Action, you have until May 1 to decide whether to accept.

Cons: Applying late may make it harder to get accepted. There can be significant competition later in the admissions cycle, and qualified applicants may not be accepted because all slots are already full.

Want more information about the different types of admission available at USF and which may be right for you? Contact the Office of Admissions online or by phone at 813-974-3350. 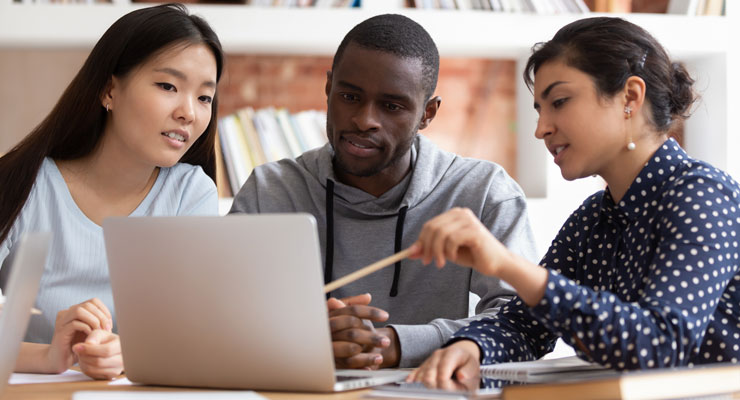 5 Tips to Prepare for an Out-of-State College 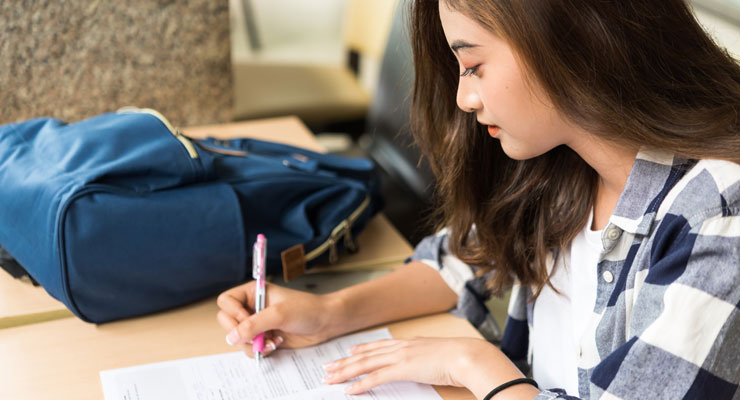 How to Stay Ahead of the College Application Process